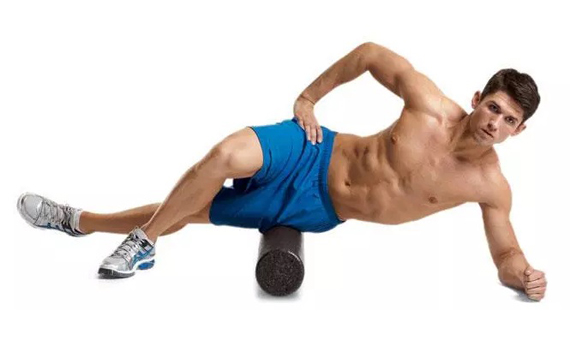 Foam Rolling – An Effective Self Massage Remedy for Your IT Band…Only if Performed Properly! 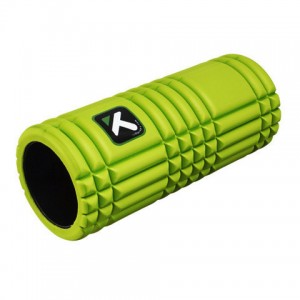 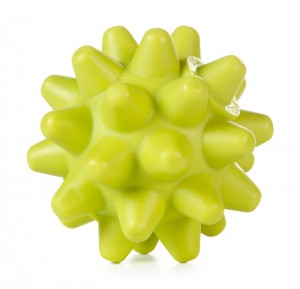 Foam rolling, a self-myofascial release technique, has become very popular among the athletic as well as general population for releasing “tight” soft tissue / muscle groups in order to improve muscle length and flexibility.  Foam rollers come in many different shapes, colours and types – most of which are made up of a high-density foam shaped in a long roller.  Rollers with ridges and trigger point balls with bumps have also become quite popular over recent years.

Todays’ blog post will focus on foam rolling and your IT Band.  Long distance runners, especially, are often told by health practitioners to use the foam roller on the iliotibial band (IT Band), but the question is, does foam rolling do more harm than good?  Evidence is starting to point towards the former, if NOT performed properly.  If performed correctly, foam rolling can be a safe and effective method to release tight muscles, break down fibrotic scar tissue, increase flexibility and general mobility, reduce pain and even improve your posture!

What is my IT Band? 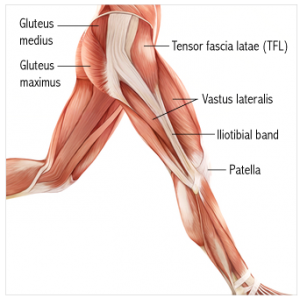 Your iliotibial band, or “IT Band / ITB,” for short, is a thick band of fascia (sheet of connective tissue) that originates from the outer border of your pelvis as an extension of your tensor fascia late (“TFL”) and runs down the outer part of the thigh and inserts into the outer border of kneecap and shin.   This tough band has fibrous connections to many important parts of your lower extremity, including your gluteal muscles, hip flexors, quadriceps (front of thigh muscles), hamstrings (back of thigh muscles), patella (knee cap) and even tibia (shin bone) and associated lower leg muscles.  As you can see, due to its extensive involvement with other structures in the lower extremity, it can be very vulnerable to injury.  Injury to the ITB often presents as lateral (outside) knee pain and is typically associated with overuse and / or poor motor firing patterns (e.g. weak or inhibited gluteal muscles) and abnormal gait (e.g. over pronation).  Injury to the ITB is common in runners, cyclists and triathletes, although it often occurs in weightlifters, skiers and soccer players as well.

So how does the foam roller relate to all this?

The IT Band is frequently implicated as a source of pain in those suffering from lateral (outer) knee pain and often described as a sensation of being “tight.”  This is where the foam roller comes into play — the goal being to release the tension and improve flexibility of the IT Band.  However, the latest studies have shown that although the IT Band has viscoelastic properties, it cannot be permanently lengthened via direct foam rolling alone and the positive effects from foam rolling if any, are merely transient.  Also, here’s more food for thought — what good is it to beat up a soft tissue structure that is already inflamed and irritated?

SO — To effectively and properly foam roll your IT Band, researchers have suggested foam rolling the muscles attaching directly and indirectly to the IT Band — namely your tensor fascia lata (TFL), gluteal muscles and vastus lateralis.  Also of importance is restoring dynamic hip control which we discussed in my previous blog post.  Glute strengthening and activation will decrease the repetitive stress placed on the IT Band, stabilize the hip complex and address the muscular imbalance at play. 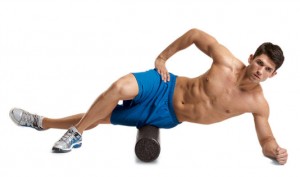 Simply put, don’t just roll your IT Band alone — be sure to roll out all surrounding structures and also perform your glute activation exercises!  It’s worth it, trust us — happy foam rolling!

For any additional questions and/or concerns, ask our friendly team of therapists how to use the foam roller and whether it is appropriate for you!