Golden Milk and Turmeric - What’s The Hype About? - Lawrence Park Health and Wellness 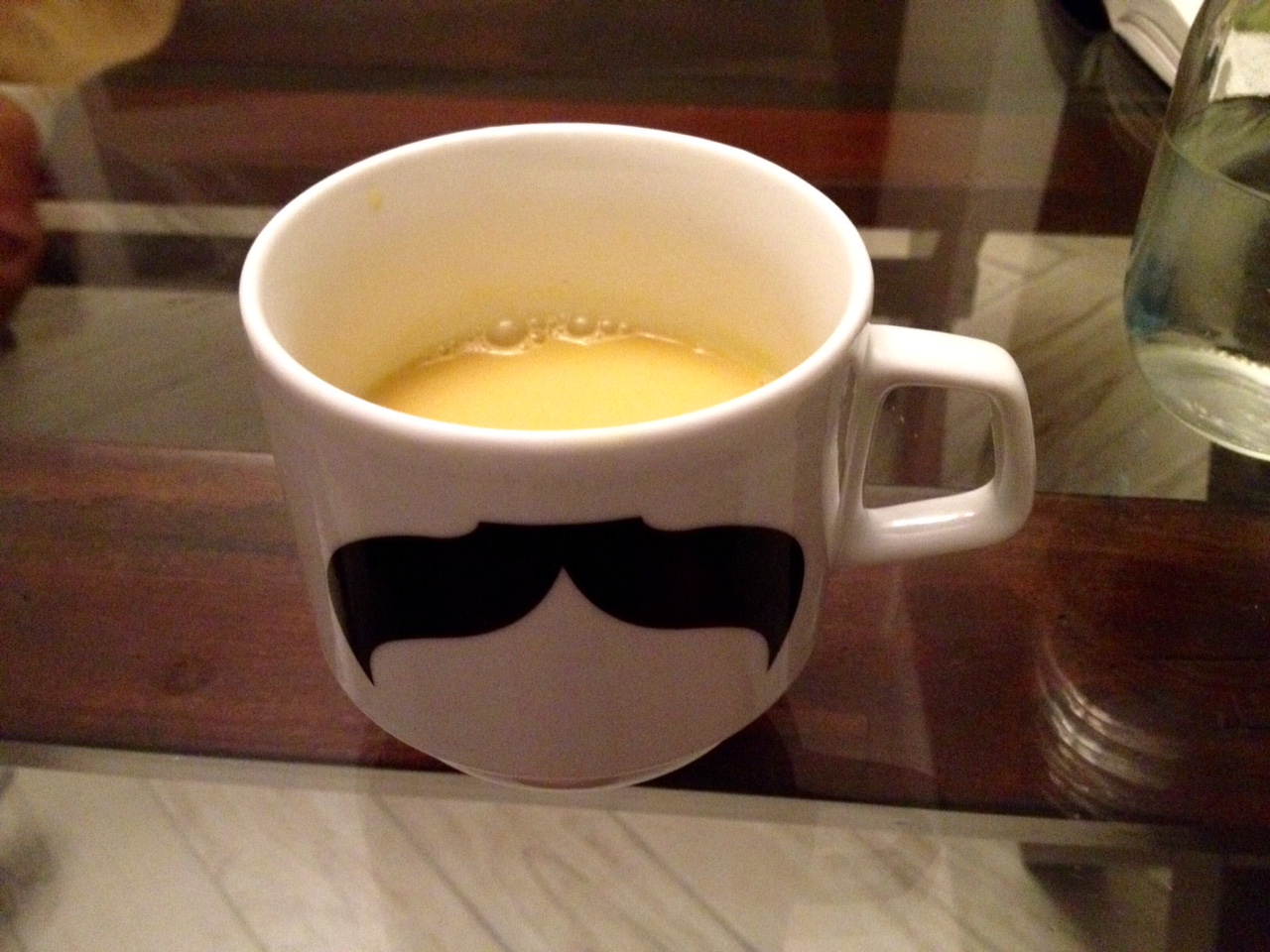 What Is Golden Milk?

Golden milk is technically not milk at all (at least not the dairy type)!  Golden milk is a delicious healthy beverage of which the main ingredients are a combination of turmeric and coconut milk and/or coconut oil, depending on the recipe.  Many people find golden milk soothing and enjoy it before bed, but many others enjoy it first thing in the morning and even drink it in place of coffee or tea.

Turmeric (Curcuma longa) is a rhizomatous herbaceous perennial plant of the ginger family.  It is native to southwest India and is most well-known for its use in curry dishes, but is quickly earning a name for itself as a potent medicinal food.  In North America, turmeric is commonly found as a deep-orange-yellow powder.  In tropical countries, fresh turmeric is more comon, resembling an orangey-yellow ginger root.  Turmeric has a long history of medicine use in Traditional Chinese Medicine (TCM) as well as Ayurvedic Medicine.  Traditional medicine uses include the treatment of liver disease, skin problems, respiratory and gastrointestinal ailments, as an anti-inflammatory agent for muscle and joint pain, as well as an antiseptic and for general wound healing.

Why is Turmeric So Good for Me?

The primary active component of turmeric is curcumin,

which is a polyphenol that has been found to promote health and protect against a wide array of health conditions.   Curcumin has been shown to exhibit many health benefits, including anti-inflammatory, anti-oxidant and anti-microbial activity, as well as potent anti-cancer properties.

As a result of these effects, curcumin has the potential ability to benefit your health in a variety of ways and may be therapeutic for a number of different diseases, including:

Other beneficial properties of curcumin and other bioactive compounds in turmeric may include:

Adding black pepper to turmeric is very important as it enhances curcumin’s bioavailability, due to the alkaloid compound in black pepper known as piperine.  Did you know that by mixing turmeric and black pepper together, you increase your body’s absorption of turmeric by 2000% ?!

The Other (Very) Important Ingredients in Golden Milk

There are many variations of golden milk (you may find some recipes that use almond milk as the base with the addition of coconut oil), but most are made with coconut milk and coconut oil.  Blending turmeric in with coconut milk not only as a creates a soothing, creamy base, but also adds health benefits!

Coconut milk is made from the grated meat the white inner flesh of a brown coconut and water.  About 50% of the fat in coconut oil is lauric acid, a medium-chain fatty acid (MCFA) that is easily digested and has the ability to readily cross cell membranes.  MCFAs are immediately converted by your liver into energy rather than being stored as fat. 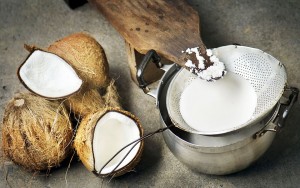 Some benefits of MCFAs found in coconuts include:

How Do I Make Golden Paste and Golden Milk?

Golden paste is an easy and convenient “starter” for making the perfect cup of golden milk.  It includes turmeric and coconut oil, but also black pepper, which has been found to significantly increase curcumin’s bioavailability (your body’s ability to absorb it). 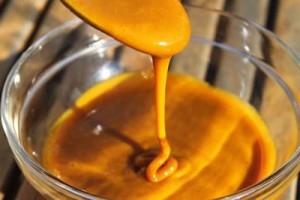 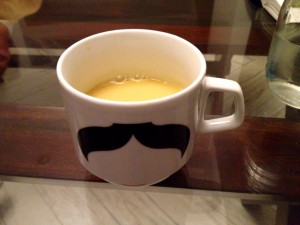 This post was inspired by a recent trip I took to beautiful Hawai’i, where I was blessed with the opportunity to travel off the beaten path and live and eat(!) like a local while staying with friends.  It was at a farmer’s market in Hilo that I was introduced to fresh turmeric root, which has forever changed my life!  I hope you enjoyed this recipe as much as I did – Stay tuned for more healthy eats to come in 2016.  Aloha and cheers to your best health!